“Although he is called the same person, he never has the same constituents, but is always being renewed…
This does not apply only to the body, but also to the mind: attributes, character-traits, beliefs, desires, pleasures, pains, fears – none of these ever remain the same in each of us…” 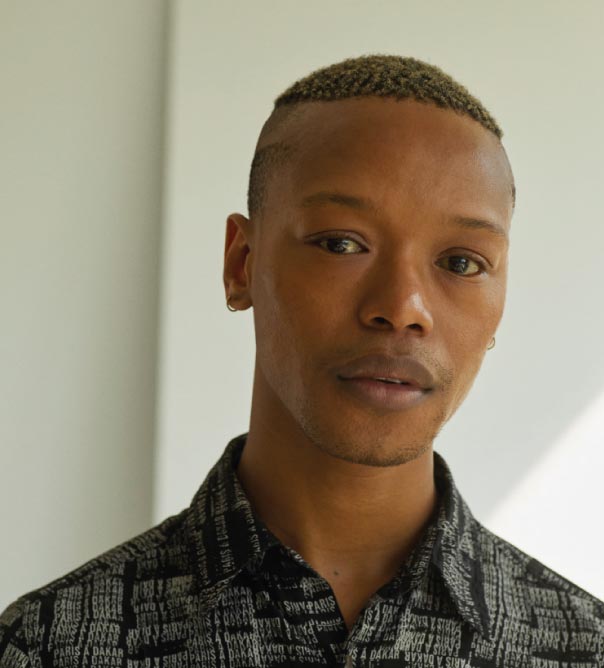 Plato wrote these words more than 2 000 years ago and it still applies. They say: “Nothing is new under the sun”. I mostly agree. But certain knowledge fluctuates in its popularity over the ages, and so we have to repeat it. Each generation has to insistently remind itself of the knowledge which is dear to it, or else it could disappear. When ancient knowledge is lost in memory, near completely, it seems completely new and radical when it is rediscovered.

The same could be said about human beings.

We are born, we learn things, we develop passions; and depending on the fashions of the day and the political climate, we adapt. Those long-nurtured passions are either sustained or left behind in this immutable process – we have to live, after all; first and foremost. We have to be alive. So, in order to live, we forget those passions, or carefully conceal them, and fires that once blazed become dying embers.

When I was a child in Alice, my aunts – who were young enough to be my friends – used to dress me up in their clothes, and have me parade on the coffee table for my grand uncle. He always affirmed me, and referred to me by the feminine name that my aunts had given me.

I was close to these aunts. They recognised something in me that wasn’t yet named. I wanted to be them. So when it was time for me to buy a swimming costume, I wanted a one-piece swimsuit that looked like theirs.

My mother told me that I was a boy. That swimsuit was “for girls”. I threw a tantrum. She called the shop assistants to help her convince me to buy the “boys’ costume”.

That didn’t work. What did work was when the manager came to the scene and threatened to call the police on me as a scare tactic. I stopped my tantrum and reluctantly acquiesced to the boys’ speedo. I now understood where my allotted space in society was.

This was my station all my life until I released my debut album: one of shame and the constant toil to squeeze myself into my prepared masculine space in society. I did my best to follow the rule, but soon would lose focus and steer in a different direction, only to have my conscience remind me of the line I was to follow. Scare tactics, internalised, normalised.

Looking back at my work over the past seven years since I released my debut album, I see an artist in constant movement. Slowly, so as not to confuse vertigo with progress.

My debut album, Brave Confusion is a cry. The person singing those songs is sparring with themselves. They know that there is more to their body, to their voice and even to their imagination than what they’ve been limited to. And so they cry.

I had to stop crying and make a decision on what my life was going to be. The story is old now. I left the church, etc. But what I seldom speak about is how leaving the church not only opened up the channels of my life and desires, but the channels of possibility for my imagination. I could write about whatever subject I chose now without being worried that it was a sin. That opening up also extended to my views on gender.

An example is the grapple in the ‘In the Dark Room’ music video. Two masculine figures appear:

By the time I got to rewriting the novel Piggy Boy’s Blues (it needed a complete re-write because the initial draft was a bloated quasi-Christian exaltation of men – from Biblical myths, to the downtrodden protagonist), I was suspicious of masculinity. Not just masculinity but men in general. The men in Piggy Boy’s Blues had to be something else. Something imagined. They were cast and set in places I grew up in, but their circumstances and how they behaved in those circumstances were imagined, almost utopian. This was no exaltation, but a questioning of how three men in a house would behave if they don’t have to worry about consequences.

And there, in the questioning of my masculinity, I started allowing my femininity to exist. Up until that point I had been wrestling it down. The communities I grew up in treasured masculinity as something to aspire to. Femininity was something to be ashamed of in what is understood as a masculine body. So for my second album, You Will Not Die, I decided that my visual language would become softer, that my image itself would be more glamorous and colourful, playing with a slightly exaggerated femininity. I performed this femininity with the ferocity of someone who had been denied for too long.

Here I am now, today, in swimming shorts and a striped vest in my apartment. I know that moderation and what feels truly good is what I’m after. I’m starting to become aware of a healthier masculinity, that isn’t centred on domination, and I’m interested in exploring it in tandem with radical femininity.